By Corrine SoaveNovember 20, 2014 No Comments

Typography will continue to play a big role in web design in 2015. After all, what good is thoughtful, keyword-focused content if it doesn’t look nice? I’ve collected a list of the latest typography trends that will continue to influence web design throughout 2015 along with free Google Web Fonts you can use for your next project.

Despite how it sounds, modern serif typefaces actually got their start in the late 18th century. They are characterized by their vertical axis and high contrast stroke width. They tend to work best as large header type. The websites below are great examples of how modern serifs can be used on the web. 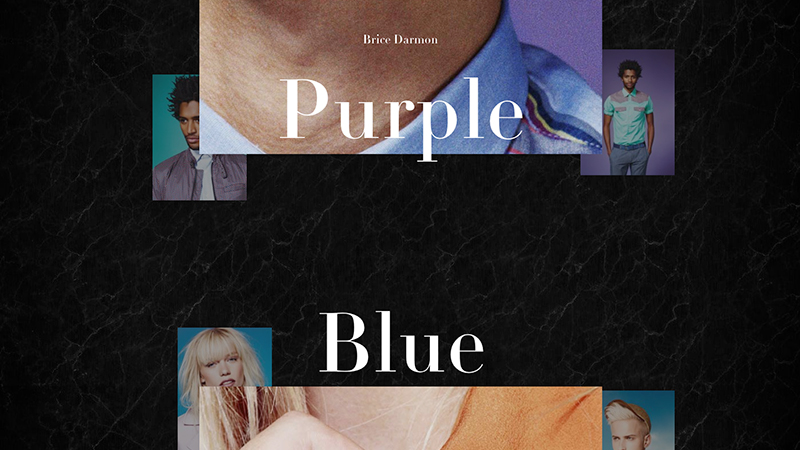 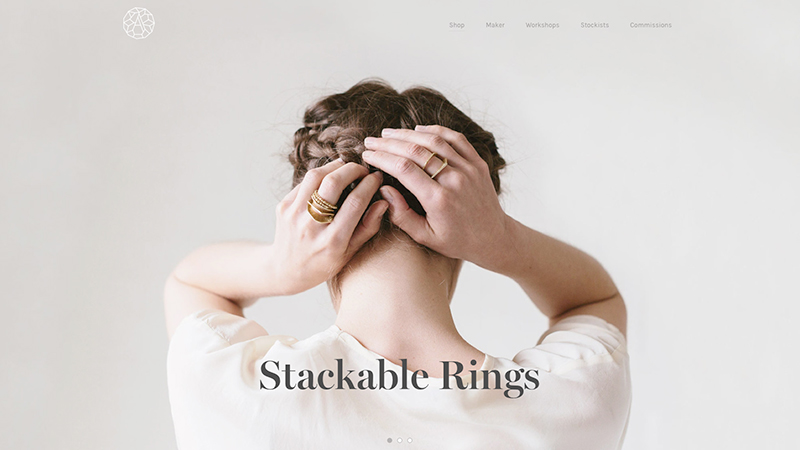 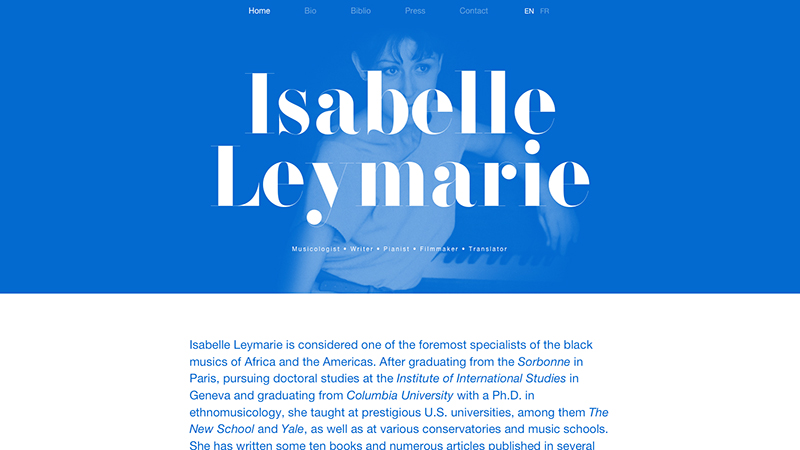 Using a lightweight font on your site can make it feel clean and modern. It doesn’t seem to matter if it’s a serif or sans serif typeface, either. The key is to use it primarily for headlines and make sure the text is large enough to read. 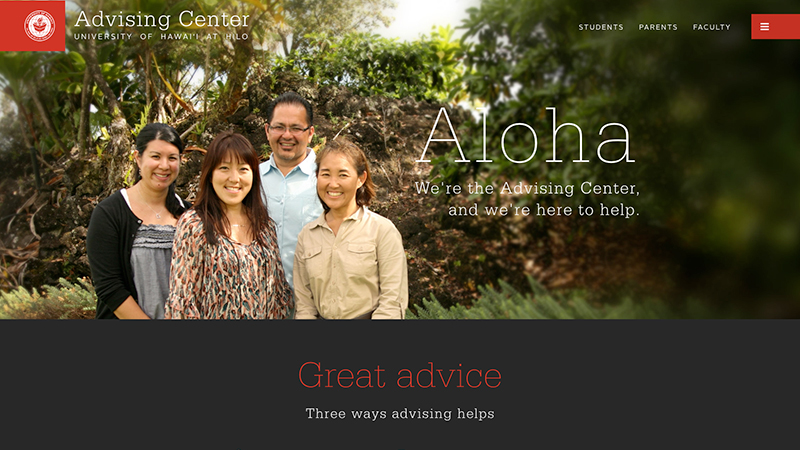 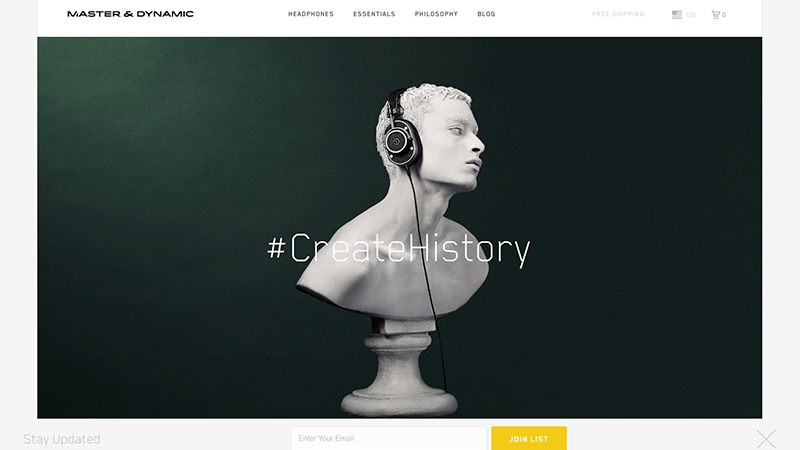 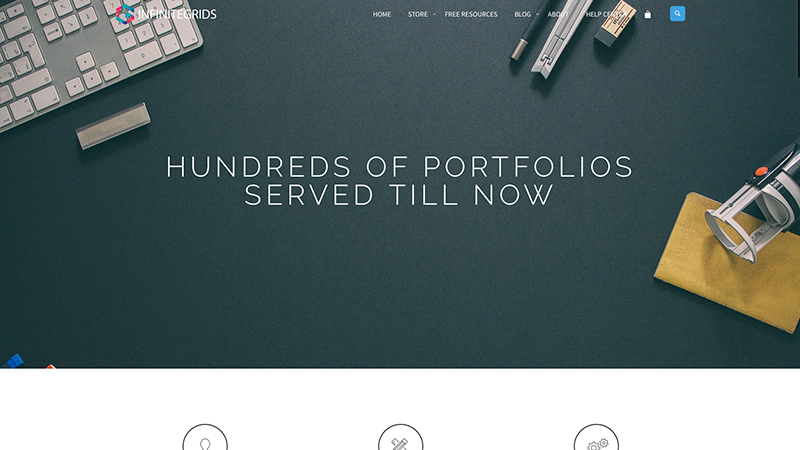 Many Google Fonts come with multiple weights so they are a great option when you want to use the light version for the header and the regular version for body copy. Our favorites include:

Increased space between letters on a headline is one of those “finishing touches” that might not get noticed initially, but it really adds class and character to a site. Letterspacing can be achieved in css using the property “letter-spacing” as shown in the example below:

Some sites using increased letterspacing include: 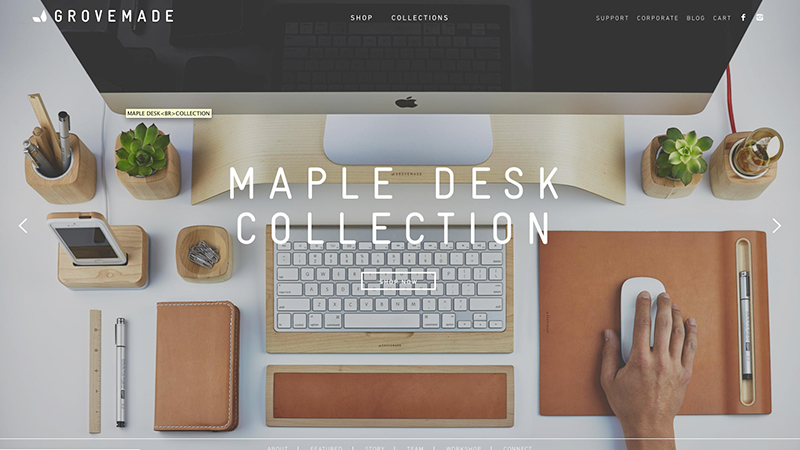 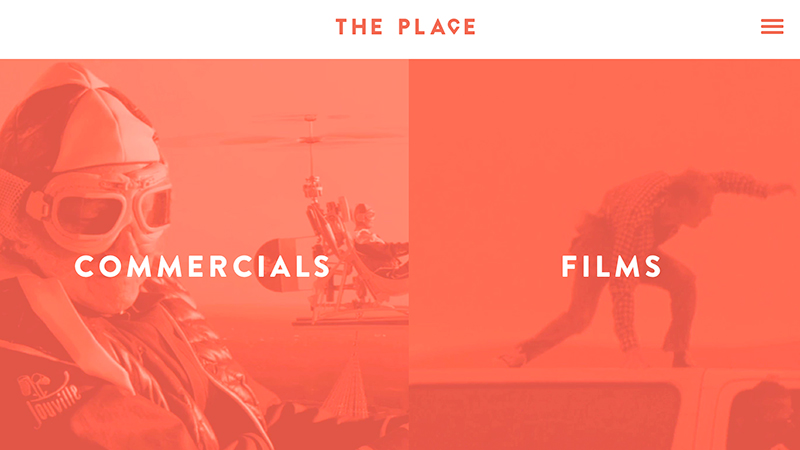 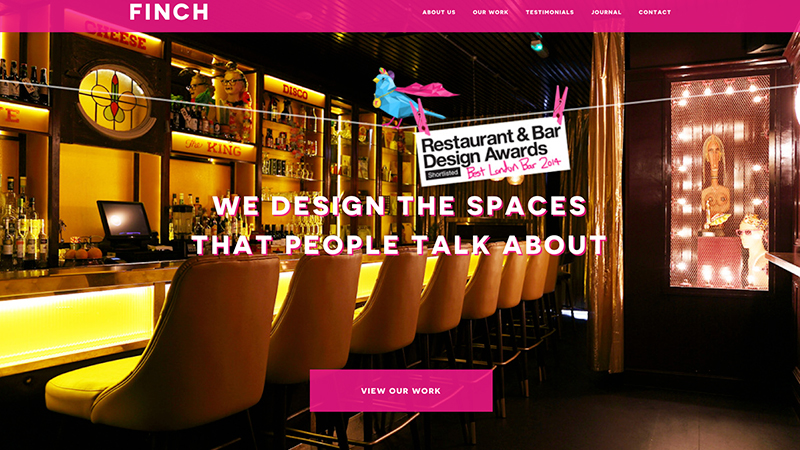 Google Fonts to Use for Increased Letterspacing

Think late 19th century serifs. Even though these fonts are slab serif typefaces, they still have some bracketing, or curves, where the serif begins. There is variation in stroke width, although not as much as the modern fonts in the examples above. 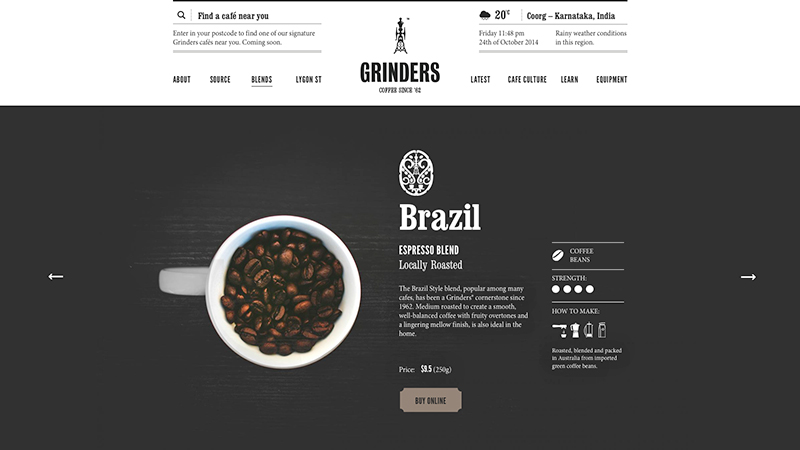 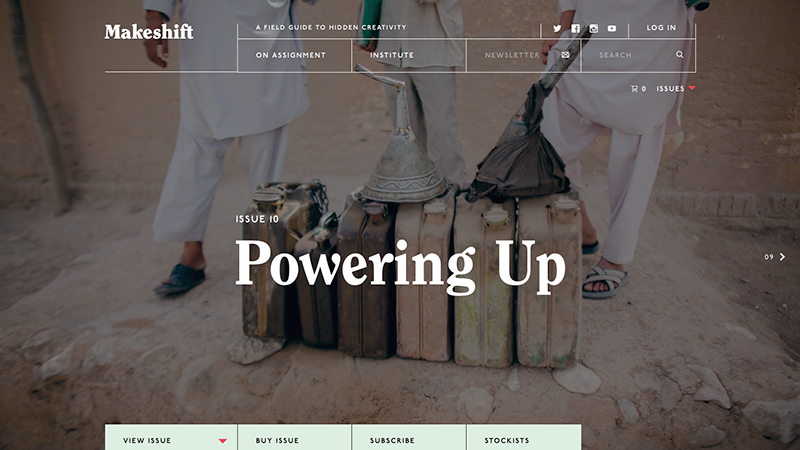 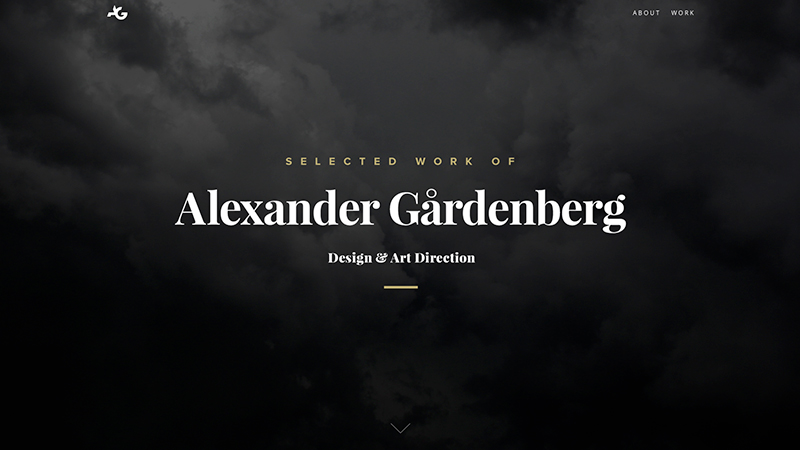 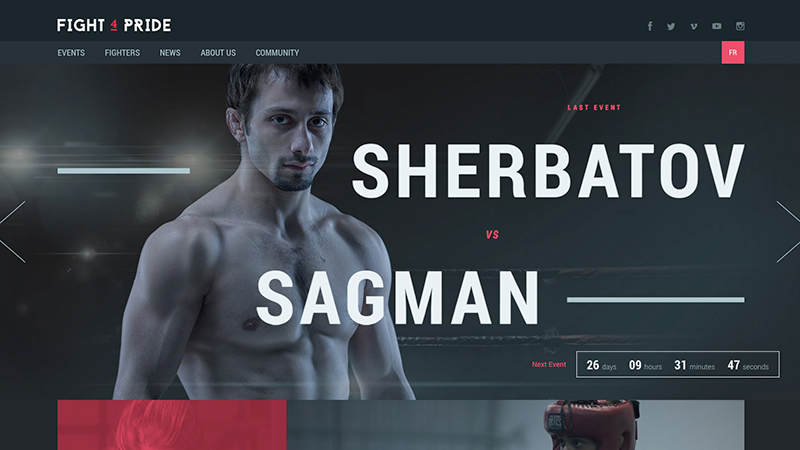 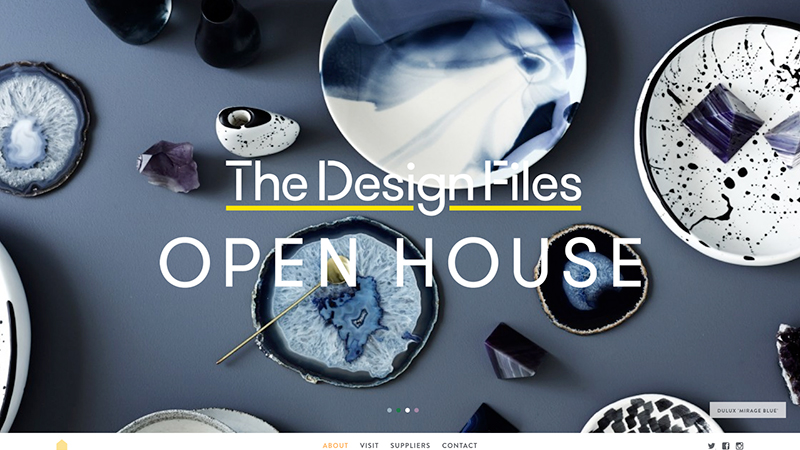 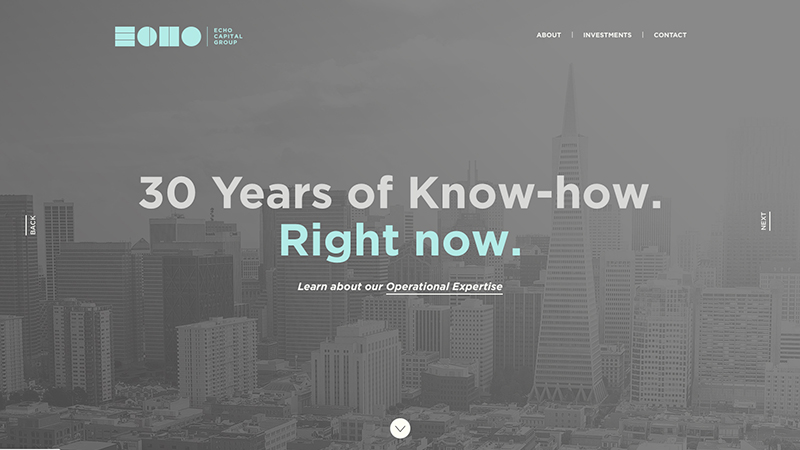 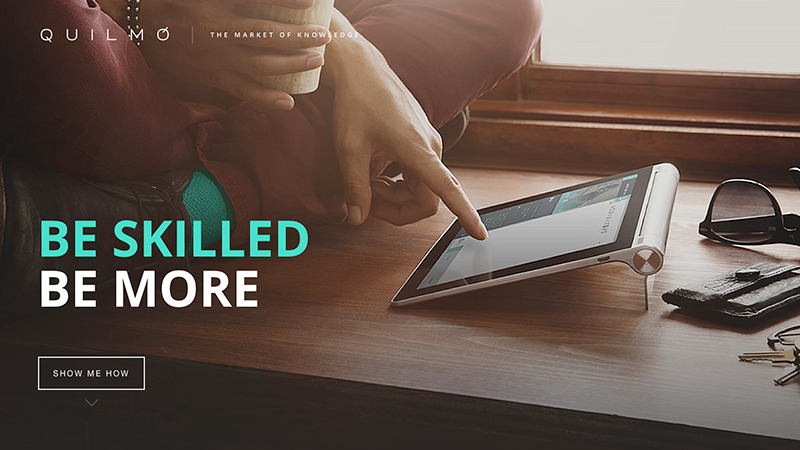 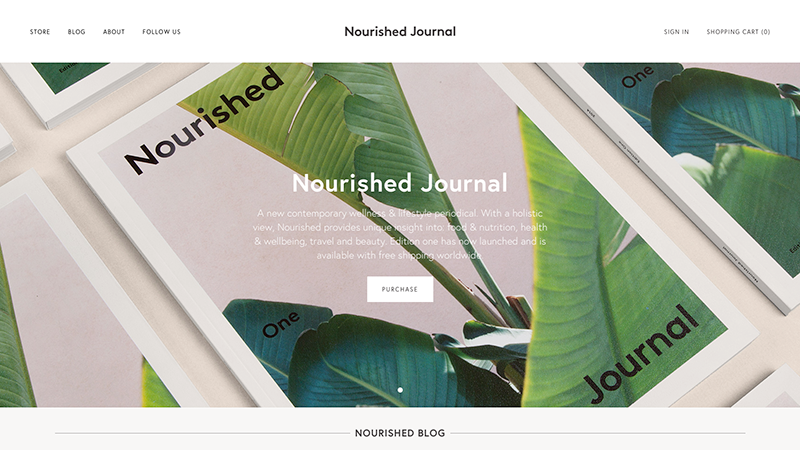 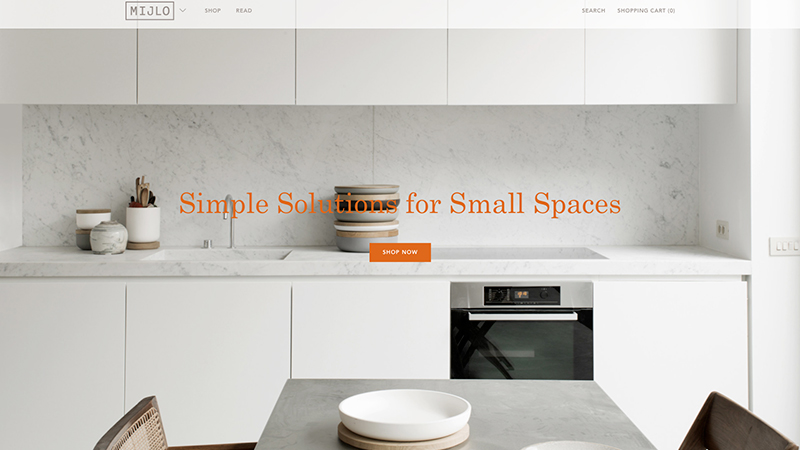 There are a lot of great web typography trends to look forward to in 2015. Have a favorite text trend you’ve seen? Tell us about it below!

80 pages of topics and tips to navigate your way to a better website.